Kjell Ola Dahl made his literary debut in 1993 and has won a number of prizes and has been shortlisted on two other occasions. He has become known as one of the fathers of Nordic Noir. Yet again Orenda Books has come up with another incredible find. 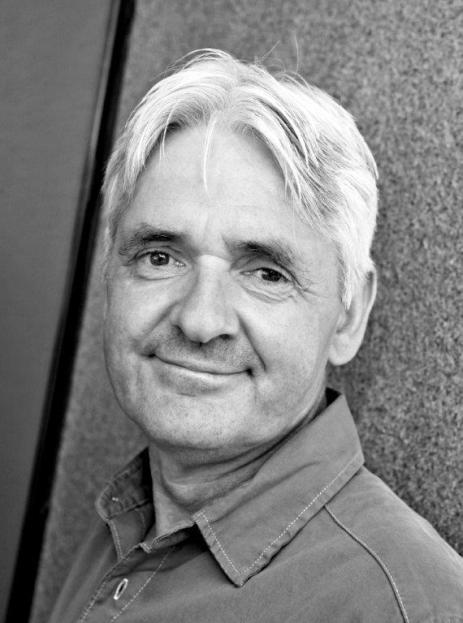 This is the latest instalment featuring the Police investigators Frølich and Gunnarstranda The story starts with a stakeout and then subsequent arrest of a young woman but on letting her go after she was charges in possession of cocaine, but later this very same young woman is found dead, dumped in a dumpster. But for the arresting officer Frank Frølich he did not know it at the time but she was the fiancé of one of his best friends. Who killed her and why? Did she know something that the police would be keen to know? So now the two investigating officers set about trying to uncover who she really was. But then Gunnarstranda finds a body during the subsequent investigation. For both police officers time now is of the essence as they believe the killer has struck again.

Although this was a slow-burner of a start and the story moves along at a pace that is not hurried in any way, there was something rather chilling and intense in the drama that began to unfold from page one. This is a clever piece of writing the internationally renowned writer who writes in a very atmospheric style that sets the tone for a Norwegian thriller with some very dark and twisting undercurrents. You feel you are being slowly sucked into the story and before you realise it you have raced through half the book.

Having read many Nordic crime thrillers there is something unique about this that stands out from the rest. It is slower than most but the two main investigators are two that are going to get answers. So is the door ajar for more for these two Oslo detectives. I for one really hope so.

Thank you to Karen Sullivan for the advanced review copy.

Faithless by Kjell Ola Dahl and published by Orenda Books and is available through Waterstones, Amazon and all good bookshops. 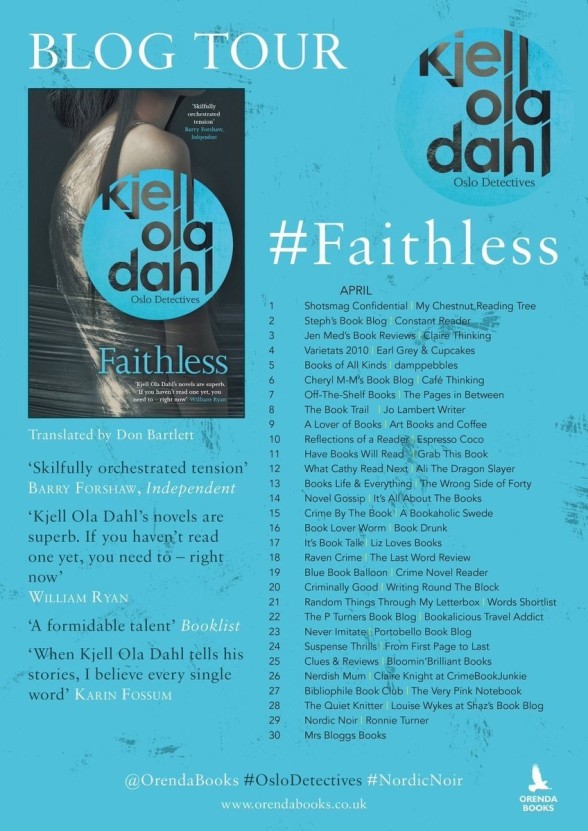